Blind Betrayal is a Christian romantic suspense novel by Nancy Mehl. U.S. Marshals Casey Sloane, Doug Howard, and E.J. Queen must escort witness Valerie Bennett from St. Louis to Washington D.C. However, their path is anything but smooth. Bombs, fake agents, and a their own interpersonal drama make for a road trip full of obstacles. In the end, they all may not even make it to D.C. alive.

When the St. Louis Marshall’s office is bombed, Sloane, Howard, and Queen must go off-grid in case the attack is directly related to their witness. They ditch their phones and take a personal vehicle, heading toward the house of their boss’ late ex-wife to meet the FBI. 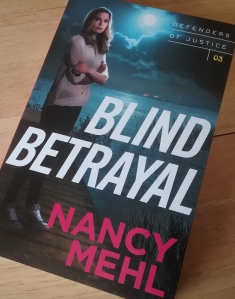 Back in St. Louis, their boss, Richard Batterson, survives the bombing. Though injured, he coordinates getting his marshalls safely out of town. However, he is one phone call short of finishing the plans when he is knocked out.

Amid all the dangers, Casey Sloane and E.J. Queen have a tension-filled past that threatens to distract them from the task-at-hand. They like each other, but their past actions toward one another left their angry. Will they get separated – or worse, die – before they can work out their differences?

While Blind Betrayal is full of intrigue, I found several of the plot twists predictable. It was also challenging to invest in the characters since the point of view kept skipping between a handful of characters. I enjoyed the drama between Sloane and Queen, yet I kept feeling as if their full story was covered in a different book (Blind Betrayal is book three in the Defenders of Justice series).

Overall, I wanted to like Blind Betrayal, but it never got traction. It left me wishing for more depth, either from the spiritual or personal struggles of the characters or from the action itself. Despite the downsides, Blind Betrayal was a light, easy read. Perhaps you will enjoy it more than I did.

Disclosure of Material Connection: I received this book free from Bethany House Publishers in order to provide an honest review. I was not required to write a positive review. The opinions I have expressed are my own. I am disclosing this in accordance with the Federal Trade Commission’s 16 CFR, Part 255: “Guides Concerning the Use of Endorsements and Testimonials in Advertising.” 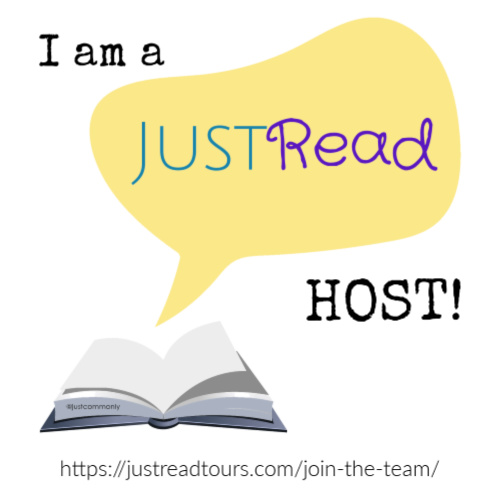 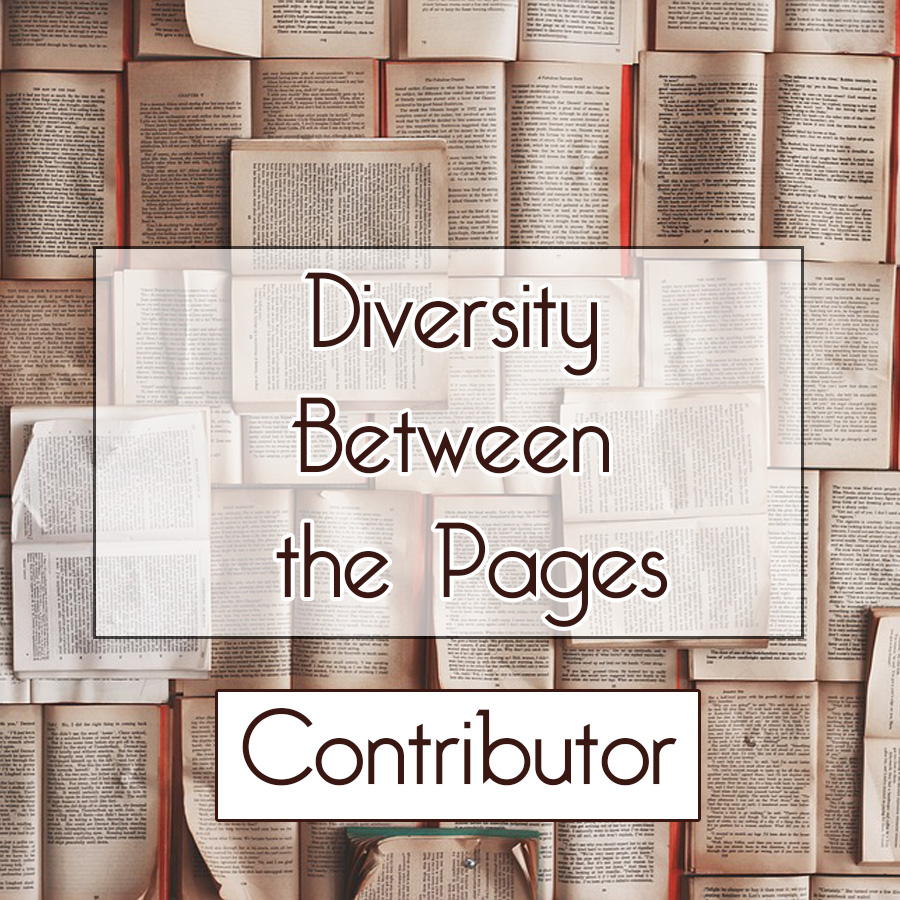 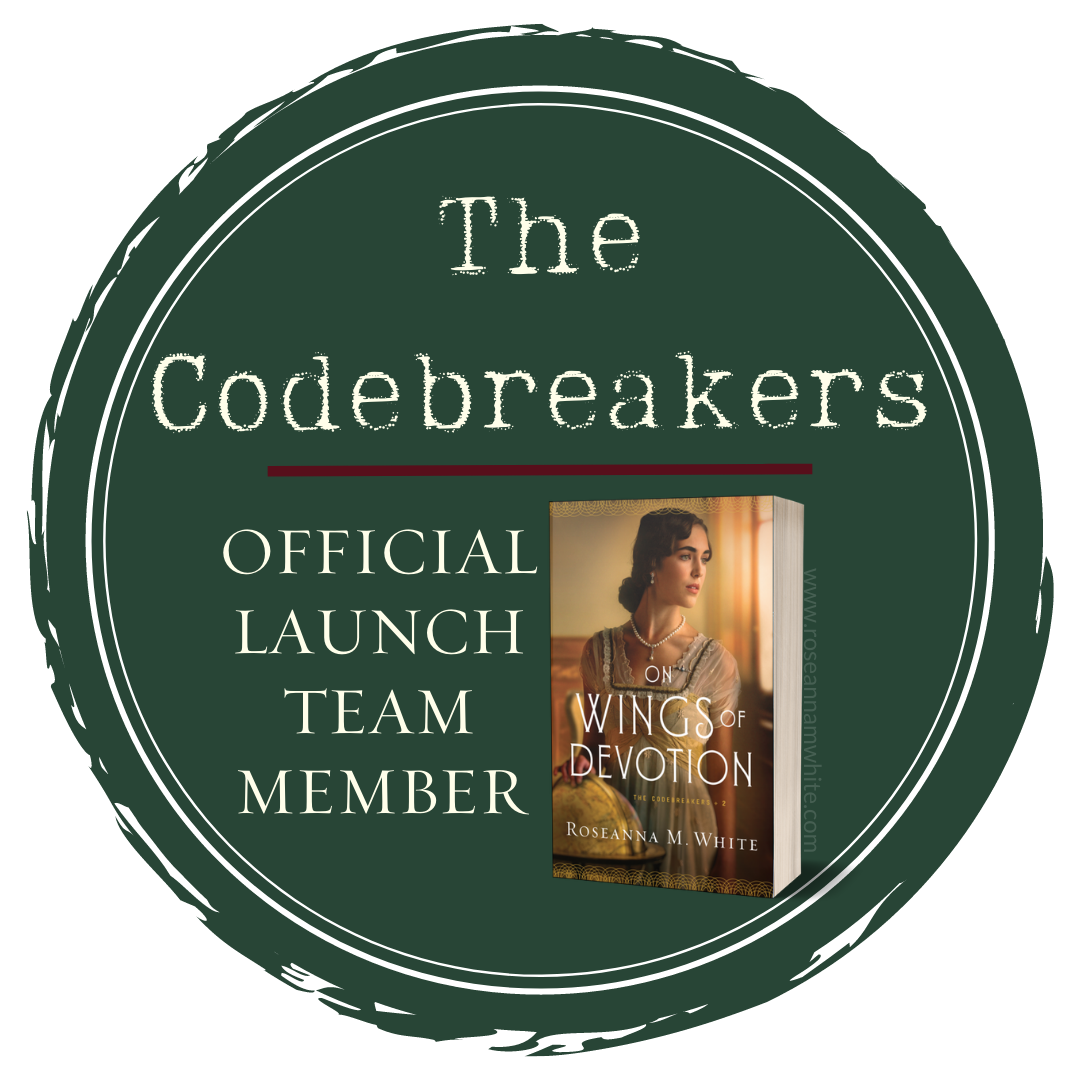